"Your indiscretions – on occasion, even your crimes – will be kept quiet through regimes of fear. Threaten lawsuits, repercussions, closed-off opportunities. The more people cave to fear, the more they become implicated in shared guilt and work to maintain silence whether they want to or not. Colleagues who used to get along fine will be divided by resentment of their mutual failure to stand up to you."

‘The way universities are run is making us ill’: inside the student mental health crisis

Suicide is at record level among students at UK universities, study finds

Student who killed herself was ‘failed’ by mental health services

'Exceptional' PhD student, 26, hanged herself after being taunted in her university lab by 'toxic bullies' for not being 'posh enough' because she went to state school and did not know how to sail, inquest hears

My brother took his own life, but his uni didn’t even know. We need change

Male students in England and Wales more likely to kill themselves

Their Friend Took His Own Life. Now These Bristol University Students Want Answers

Warwick student Will Bargate took his own life during lockdown

Warwick University ‘should have been more proactive,’ inquest into student’s suicide finds

Unjustifiably suspended for my mental health in Cambridge: a look back at the past 18 months

The UK’s unis spend millions on mental health, but don’t know how many suicides happen

What to do about our toxic universities?

Academia is built on exploitation. We must break this vicious circle

Box-ticking is the inevitable result of top-down impositions

Abusers and Enablers in Faculty Culture

How scottish universities are failing our young

‘It’s cut-throat’: half of UK academics stressed and 40% thinking of leaving

There’s more to being a scientist than just doing science

UK academics must stand up to stop universities becoming sweatshops

Suspend your studies if you don’t have a laptop, Uni of York told its students

Student complaints at University of Warwick almost double in a year

The commercialisation of British universities

A visionary to save the Open University – or the man who will run it into the ground?

Vice-Chancellor suggests he deserves salary of £360,000 as he has to oversee huge staff redundancies

‘Don’t frighten the students’: the crisis of academic freedom in the managed university

Office for Students? It’s the Office Against Students and it is not going to last

Millions spied on by greedy top universities: Institutions secretly hire investigators to snoop on ex-student's salaries, pensions and even friends in drive for donations

Psychopathic behaviour is a hidden problem in higher education

Higher education in the UK is morally bankrupt. I’m taking my family and my research millions, and I’m off

Would universities call parents in a mental health crisis?

Report: The unis who don’t know how many of their students are dying by suicide

'I was so traumatised': accounts of sexual harassment in UK universities

How Working-Class Academics Are Set Up to Fail

University of Liverpool: Course cancelled amid surge in demand

‘My students never knew’: the lecturer who lived in a tent 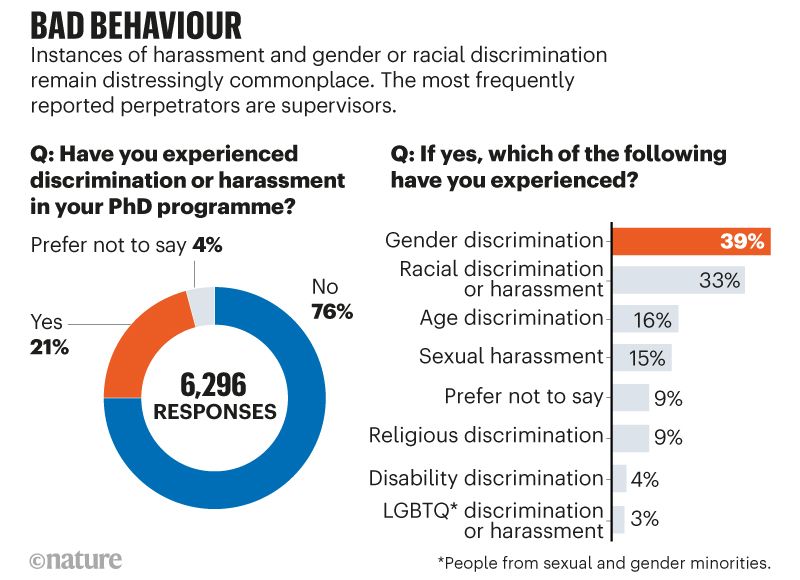 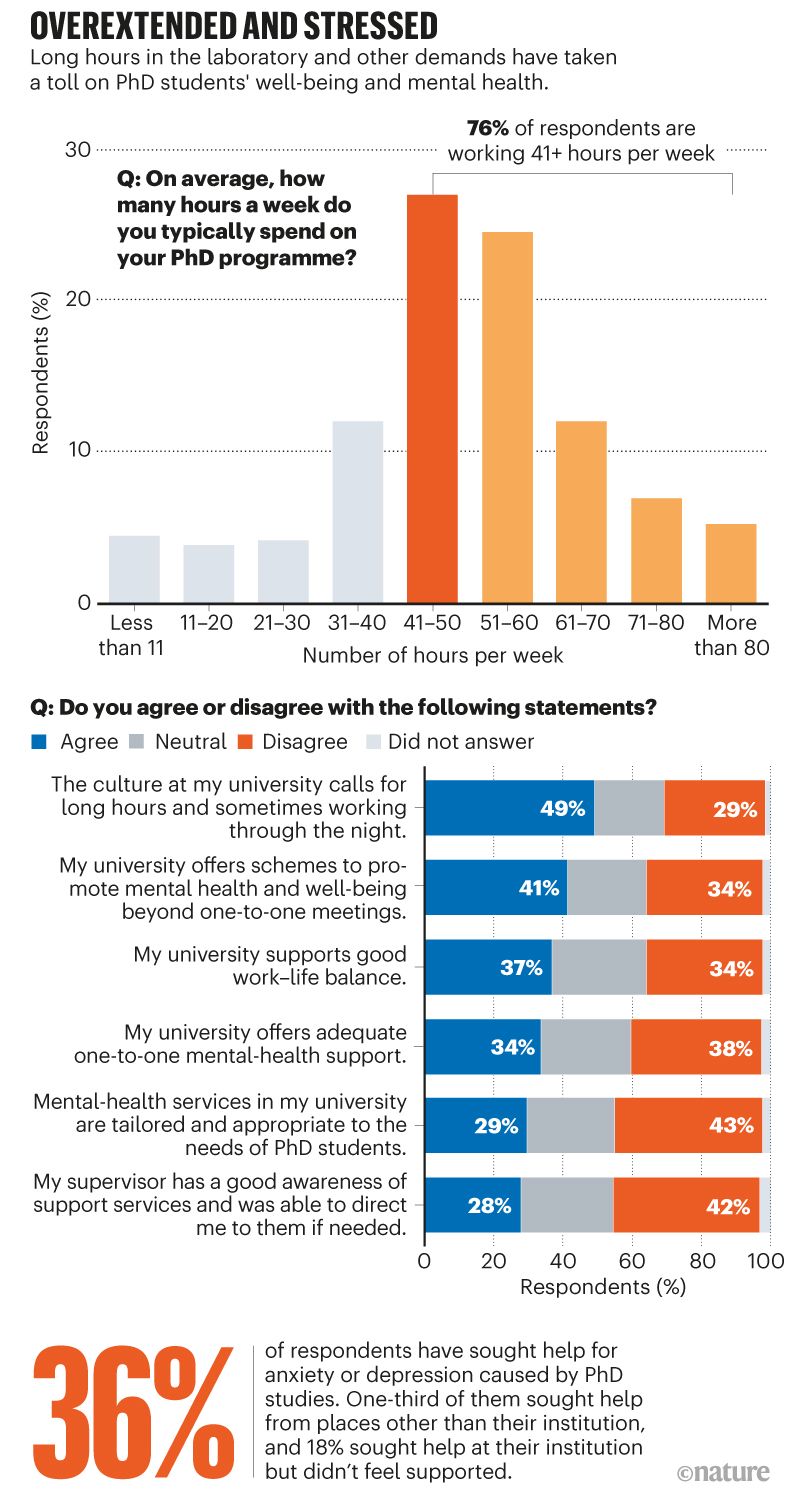 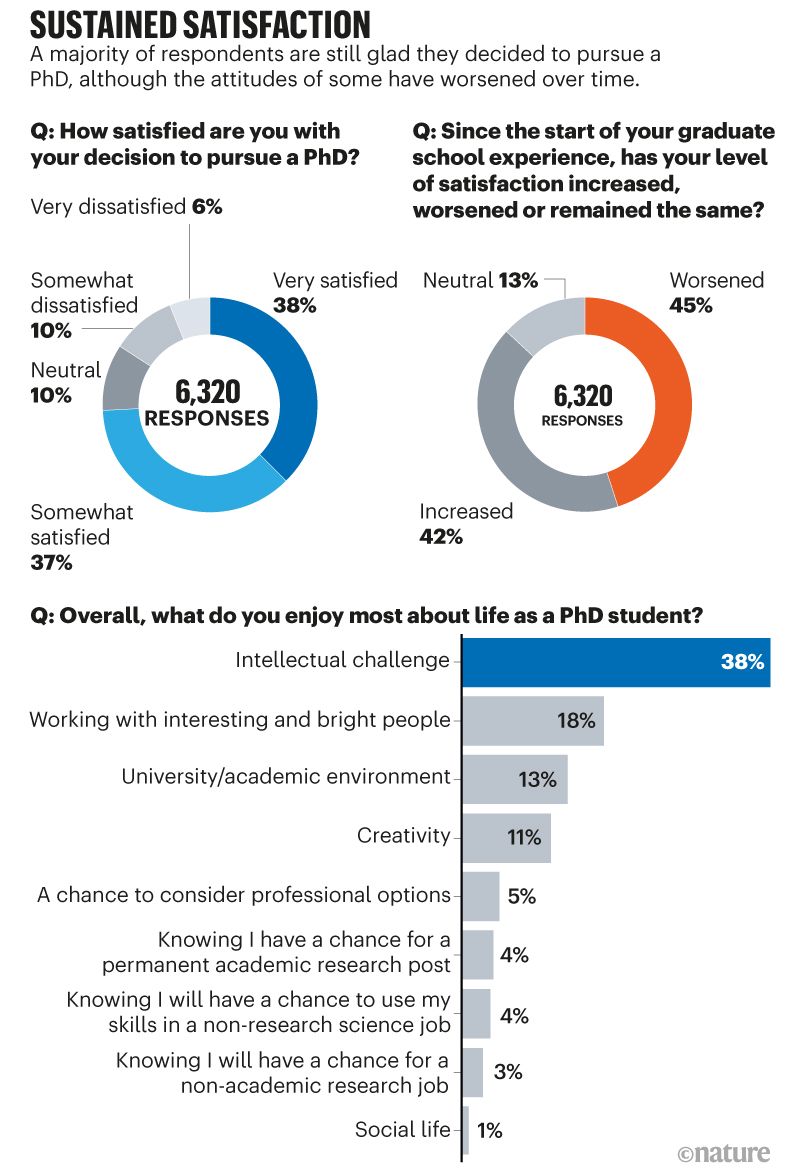